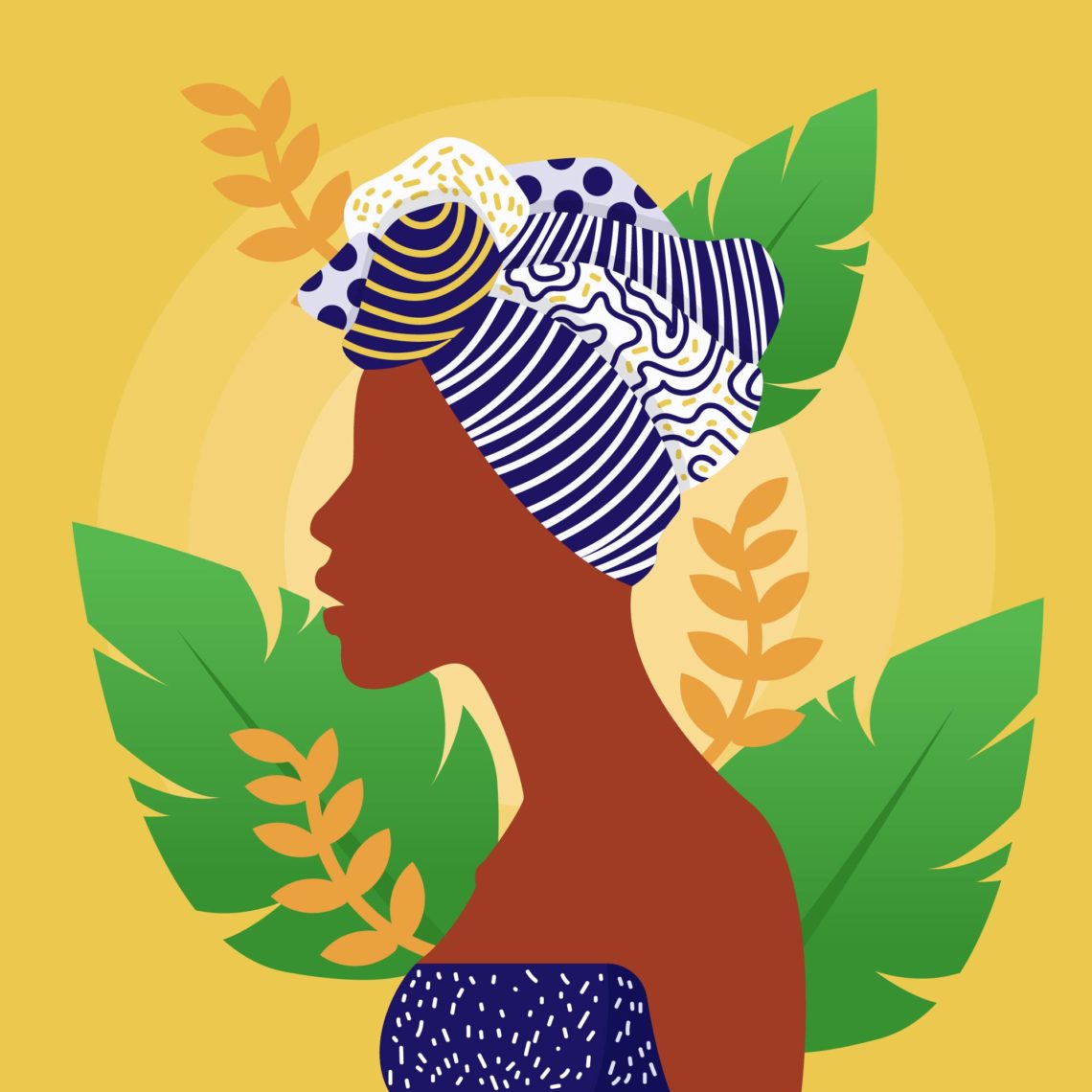 On September 23, 2017 at 2 p.m., I got the words, “Decolonize that mind,” tattooed below my heart and across my ribs. My mother freaked out when I told her, and my father went completely silent over the phone. Then I shared the meaning behind my decision with them, and it eased both their minds.

During a visit to York in the UK, I came across a Jamaican bar that had words like Ubuntu, black love and black power posted all over its walls. It was powerful. Later that night, I posted a photo of that wall to my Instagram page with a caption that read, “Decolonize that mind, babe. You’ve always been enough.”

Moving to majority-white Chapel Hill from majority-black Zambia and South Africa was a jarring experience to say the least. My identity as a proud black African woman suddenly seemed like a danger to American society. I became afraid to engage in political conversations for fear of being the “angry black girl” in the classroom. When I went to parties, or tried to make small talk in class, guys would be standoffish to the point of being downright rude. They would feign an inability to hear or see me and I began to wonder if I really was beginning to disappear. I also remember being shocked to see that almost all the black basketball players on campus were dating white women. There is nothing wrong with interracial dating. It’s beautiful to see cultures come together in such a divided wold, but it becomes suspicious when the “most highly regarded” men on campus all happen to have white partners and are rarely seen with or around black women. Worst of all, I began to internalize all of this as an issue with me, and not as an issue with the society I now belonged to. I was beginning to fall into the trap of internalized oppression that black and brown people are susceptible to every time we step out of our homes, turn on the TV or log into our social media accounts.

In high school, I read the workings of Steve Biko, James Baldwin, and Marcus Garvey, all of whom said that mental oppression is the strongest oppression of all. Garvey said that to truly be free, you must “emancipate yourselves from mental slavery,” and so I began to challenge the modern-day mental slavery I had fallen victim to. I used painfully obvious logic to stop internalizing the ways that white men ignored me in North Carolina because I realized that their ignorance was their problem and not mine. I stopped feeling like I wasn’t beautiful enough to be found attractive by black men in North Carolina, because some of them were facing the same mental slavery that I was. It wasn’t a problem with how I looked, but rather a problem with how they saw me. I realized that secretly hoping to wake up with blonde hair and a thigh gap would be an insult to my beautiful mother, my gorgeous grandmother and all the women in my family who came before me. I decided to not let society’s brainwashed mind cloud my own.

It’s become my personal anthem – a constant reminder that I do not have to hold myself to the standards of the colonial “masters” that my ancestors spent their lives fighting off. It is a reminder that my brown skin is beautiful, that my thick, injection-free booty is the stuff of legends, and that my lips are pure supple glory!

There is beauty in exactly who we are, and once we become aware of it, it is so hard for anyone else to make us forget it. True love comes from self-love. True kindness comes from being able to be kind to yourself. And true freedom comes from being able to free your mind from the opinions of others. So, decolonize that mind, babe, because you are – and have always – been enough. 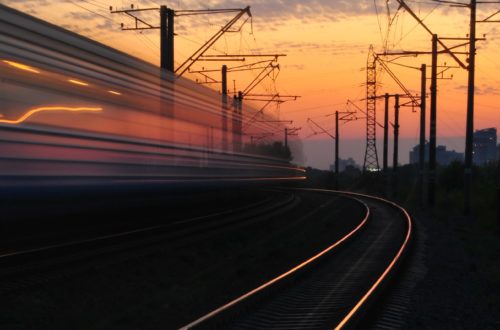 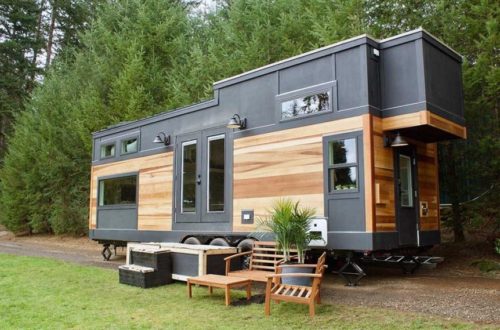