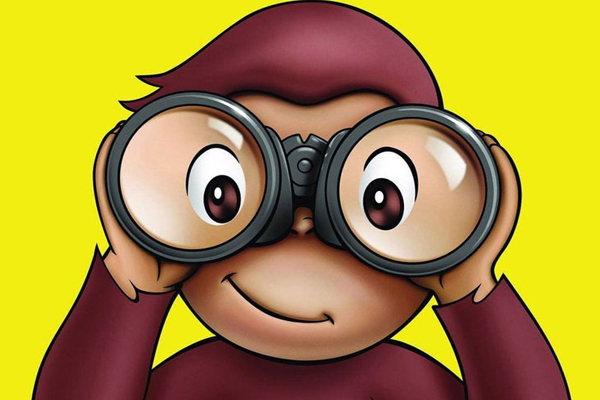 Ever since I was a little girl, I’ve always taken an interest in the lives of others. The main reason I learned my mother tongue was to be able to understand what my parents were saying about other people during our car rides. I was six…and they were shocked. My sneaky life-givers then moved on to using code names and ambiguities in their conversations so that I wouldn’t understand what they were saying. Though it was harder, I decoded each one, and would occasionally slip up by asking why it is that “so-and-so” did “such-and-such.”

I remember that I was eight years old when I cracked a pretty complex code for the first time. My dad turned to me and said, “You are a sharp little one, aren’t you?” I just giggled and went back to playing with my mother’s hand on the arm rest. My concentration on their adult conversations went in and out depending on the content.

For the most part (aside from a few human moments here or there) my parents were not being judgmental during their conversations, but were rather trying to make sense of the lives of co-workers, politicians, check out clerks and family members. When they learned that I had an unwavering curiosity for the human condition, they didn’t scold me for eavesdropping like I thought they would. Instead, they taught me the art of discretion – knowing something about someone but not telling any-and-everybody about it for the sake of entertainment, and never using what you know against them. “Everyone is going through something,” they’d say. “Life is hard.”

To abet my curiosity, my parents tried to get me to read books that let me enter the minds of other people. I’d blaze through anything they’d pick out for me and then I’d want to discuss every little detail about the book. I think that’s how I became good at summarizing content. Nobody had time for a full recount of Horrid Henry’s latest adventure. “Why is he so horrible?” I’d ask. “What makes him so upset?” We’d go in depth into analyzing Henry, wondering if he felt neglected due to the attention always being put on his younger brother, Perfect Peter.

What my parents had been doing, maybe even without knowing it, was teaching me about the complexities of the world and the people who live in it. They had been exposing me to how non-linear people’s lives are and how everyone is dealing with one thing or another – a rocky marriage, financial difficulty, a lack of self-confidence, a chronic health problem or even confusion about what the future holds. Whatever it was, my parents always tried to see things from the perspectives of those people before drawing any conclusions of their own.

That’s something that’s continued throughout their lives. They both have incredibly high levels of emotional intelligence (EQ) which are useful in their lines of work. My dad’s strength is social skills. He only has to interact with someone for about half an hour to know if they’re a good fit for someone else or not. He gets a strong gut feeling about people and using his certification in child psychology to either confirm or deny said feeling. “I know people, Thoko,” he likes to say. I remember that he’d always be the first to say that he didn’t like a friend of mine. I’d fight him and say that he was just being judgmental, but about a year or so later, I would be back by his side saying, “Wow, you were right, dude.”

My mother’s strong suit is empathy. The woman can connect dots like there’s no tomorrow. If an employee is suddenly distracted, she can decode that they’re probably dealing with something at home that’s affecting their performance. One meeting later, she’s been informed of the issue, has provided resources or advice necessary for dealing with the issue and has let the employee know that she is a safe person to talk to. My mother is the queen of discretion and nonjudgmentalism (I can’t believe that’s a real word. I just took a chance when I typed it!) This skill has also been vital in her parenting. My brother and I don’t hesitate to talk to our mother about anything (and I mean ANYTHING). She is a great listener and will only give advice when solicited. Instead of judging us for our decision-making, she does her best to understand where we’re coming from in order to give us the necessary support.

Because of my parents, my curiosity for other people’s lives has only grown stronger. I want to know what they’re going through and how momentous events in their pasts led to their current behaviors and mindsets. This has really helped me in my adult relationships because I’ve done a lot of navigating of social spaces and connections. Being able to connect the dots in order to empathize with someone has helped me know who’s good for me and who isn’t while understanding exactly why that is. About a year ago, I had a pretty devastating falling out with a friend. In that moment, I knew that our values didn’t line up and that there was no way for us to come back from it. I could have easily stayed angry with her and reacted in just as ineffective a way, but that wouldn’t do either of us any good. Instead (and I swear it was haaaarrrddd), I tried to connect the dots to realize why she had behaved in the way she had. You can remove someone from your life knowing that what they did to you was wrong and still empathize with the experiences that might have led them to behave in a certain way. I’ve found that it’s good for closure.

I try my best to spot the difference between wanting to know something for entertainment purposes and wanting to understand the humanity of a situation. I’ll be the first to admit that I watch reality TV in order to experience the lives of people totally different from myself. Yes, at times it’s just fun to watch people and laugh at their poor decision-making, but other times, reality TV lets me into the home of someone who’s doing their best to deal with a tough situation that I’ve never been in. I even love watching vlogs on YouTube for the same reason. As people, we all go through heartbreak, conflict, health scares and family trouble, and I enjoy seeing how different kinds of people deal with similar situations. The best part about having a curious and slightly nosy mind is that my questions about the human condition are answered while some of my prejudices and discomforts are challenged.

I’m grateful for the fact that my parents didn’t try to shut down my questions and my observations. They knew that both would come in handy one day, and they have. Thanks to my parents, I can approach people with a different sense of kindness, always assuming that even the most difficult of people are all just trying to make it through. 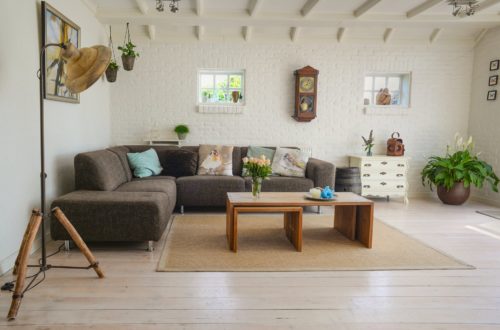 Sharing A Home vs. Living Together 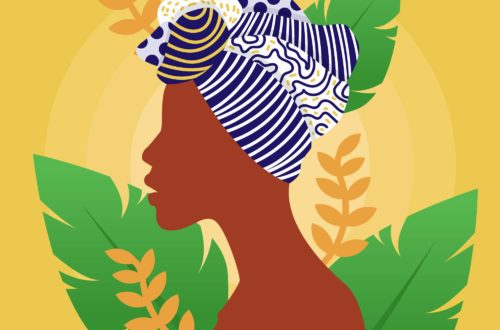 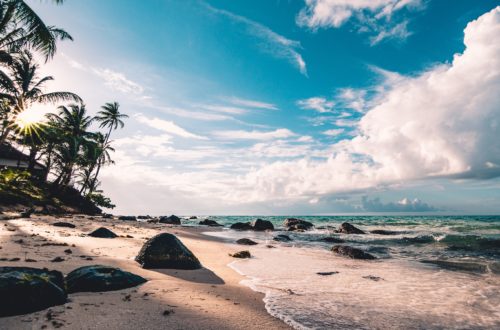